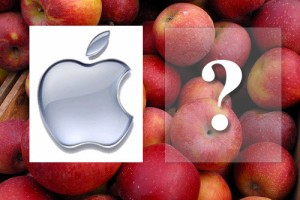 A new report from PQ Media and uberVu on social media impressions claims Coke, Apple and Google dominate social media media “conversations.”  However, something about it just doesn’t sit right with me.

The report “found that Coke was the No. 1 brand in social media impressions by a margin of two-to-one over the next-most-mentioned brand, Apple, during the month of July, the first for which data is being reported.” However, there’s no sense for whether or not the impressions are positive or negative or neutral…or even if they are actually about the brand.  Are they excluding people talking about apples…the fruit that grows on trees? Coke, the “the solid carbonaceous material derived from destructive distillation of low-ash, low-sulfur bituminous coal”? Googol, the number followed by 100 zeros?

Ok, that last one is a stretch…and maybe the Coke one too…but when we have done broad digital listening at IBM we find that something like half of the references to IBM are noise.  The noise includes everything from people using the term “IBM” to sell old laptop parts to organizations that just happen to have IBM as the acronym for their name. (I’m looking at you, International Brotherhood of Magicians.)

More importantly, what doesn’t square for me from a B2B point of view, is that I don’t understand if the report accounts for interactions with the people at these companies who are engaged in conversations about their areas of expertise.   For B2B brands (which includes just about all service providers) I would argue that interactions with people within the organization are much more valuable than brute number of impressions.  Interactions with people lead to new opportunities, conversions to sales, deeper understanding of clients, better ability to attract and retain talent and…perhaps most important…more data thrown off around individual customers, prospects etc that can be used in a variety of contexts.

2 thoughts on “Do the Biggest Brands Dominate Social Impressions?” 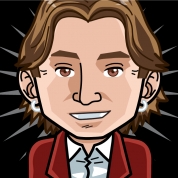